Two months have passed since my last update and with my internship now behind me it’s time for another internship update.

Since the last update Spectra 8-bit racing has been released on the Windows Store for Windows 8 tablets with the Windows Phone version coming very soon as well as IOS, android and Xbox One versions. Reception has been well so far and people seem to have a blast with the game.

Our time in London and as part of the Microsoft Ventures Accelerator ended with The Pitch.
This is what all 12 startups had been working up to, a chance to present themselves and pitch their products to a group of London investors and potentially get funding to further grow the company and products.

Here’s a nice sizzle video of the event.

With 2 trips to the US behind me in a rather short time span I was convinced that it would be a while before I would return. But to our surprise that time came sooner than expected.
After the amazing opportunity we were given at GDC 2014 we were once again invited by Microsoft’s ID@Xbox team to be part of one of their events. And not just any event but one of the largest events of the year within the gaming industry…E3 2014! 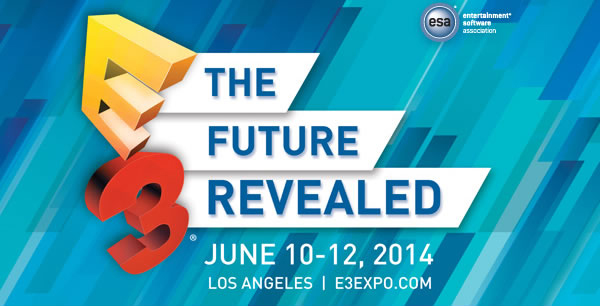 This was by far the icing on the already impressive internship cake.
Were invited by Microsoft to be part of their indie section in the big Xbox booth.

All in all E3 was an amazing experience !!! 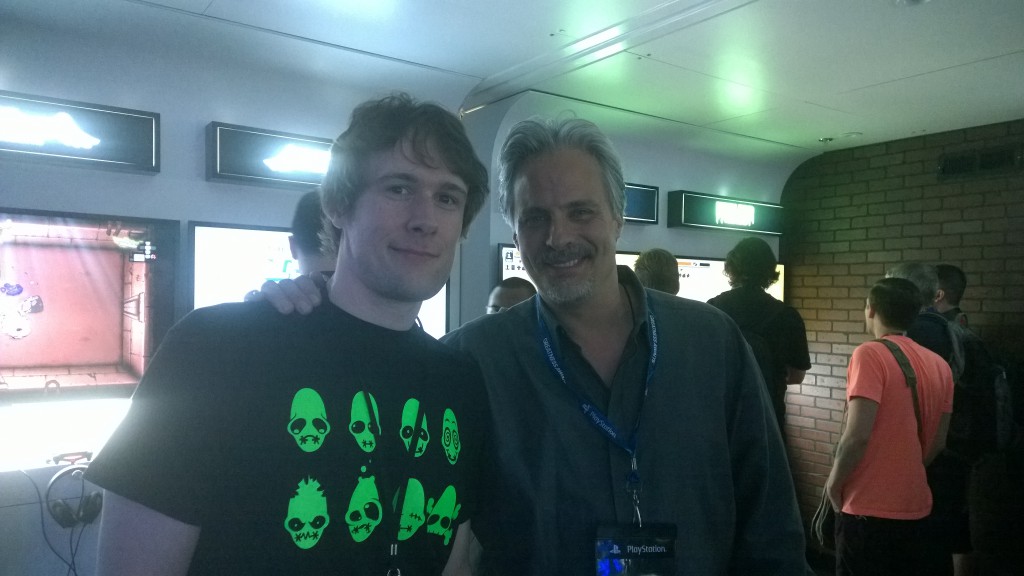